Canada is one of the surprise teams to make it to the 2022 FIFA World Cup. Emerging victorious in the 2022 CONCACAF as a third-round winner was a huge feat for the team, they have a bigger challenge ahead of them as they aim to make history on the big stage.

While a lot of fans expect to see Brazil, France, Belgium, Spain, and England battle it out for the championship trophy, Canada is looking like a dark horse in the competition. Despite not being one of the top contenders, Canada seeks a huge upset run in the coming games. Their chance at making history rests on what advantages they have against other teams.

The first and only time that Canada managed to find its way into the upper echelon of the football tournament was in the 1986 edition held in Mexico.

Since then, it ended 36 years of World Cup drought for the team. The recent surge by Canada is just one of the plenty of reasons why Canada can be in top 3 by the end of the competition.\ 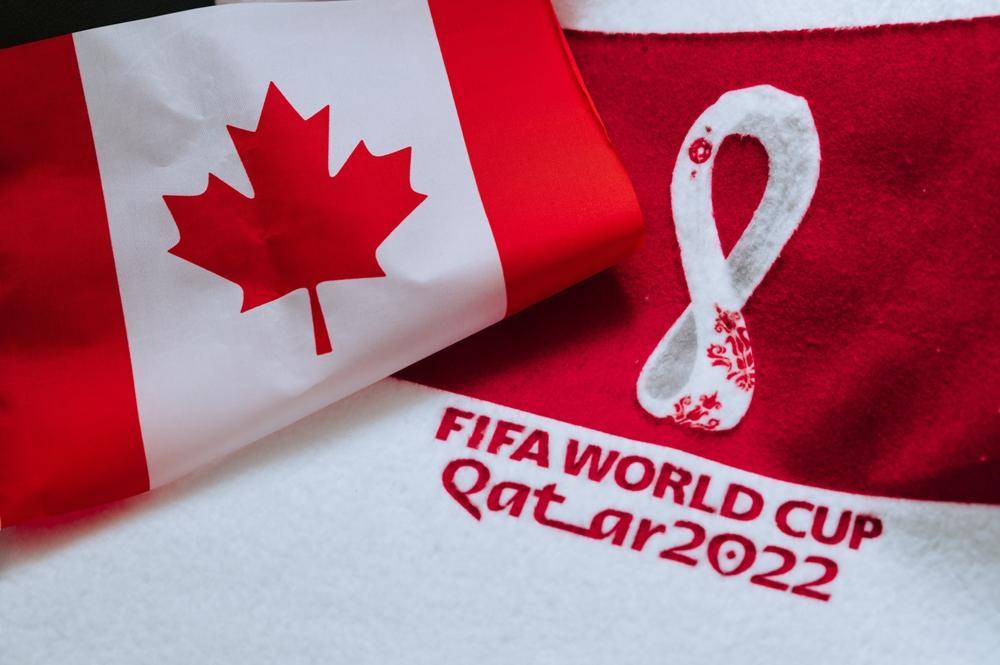 Here’s why Canada has what it takes to go deeper in the World Cup:

Canada deploys a high line while reading their opponents’ play in a given game. This is a formation designed to outlast high offensive attacks. Canada has always found its way on the defensive end by cutting off support lanes and covering up its holes on the pitch. This allows them to dictate the pace of the game and have overall control as well.

The 4-4-2 lineup is also focused on having a strong counter-attack, which means it can be effective in covering both ends. Canada thrived well, especially in having two lines of defenders that can help in making deeper pushes on the other side. This means that Canada can have full spacing coverage when it comes to lobs.

Milan Borjan and Alphonso Davies have a lot of experience

Both Milan Borjan and Alphonso Davies are expected to be the leaders of Canada’s campaign in the 2022 FIFA World Cup. Borjan’s exploits with Red Star Belgrade saw him make some of the most daring saves in the game. His defensive performance and knack for anticipating the ball will come in handy against highly-offensive teams in the tourney.

Davies, on the other hand, has played well for the reigning Bundesliga champions Bayern Munich. He is claimed to be the fastest player in the world, which just shows how he can be a pest who can poke a hole on various defensive lines and create plays both for himself and other players. Fans can expect some flashy performances from Davies in the World Cup.

With Davies at the lead, Canada boasts a speedy attacking unit that works well with their 4-4-2 lineup. This means that the team can come up with impressive strikes from a distance and punch a chance at scoring the goal with a blitz strategy. Since the 4-4-2 line works best as a counter-attack, Canada can outpace defenders from the opposing team who are doubling back.

This means more chances for Canada to dominate on the attack following a defensive stop. With a highly-praised defensive line, they can easily push the pace and go for a big run and score. Parking the bus may be a good strategy for the Canadian side as they thrive in holding off attacks before launching their own – catching teams off-guard at most.

Fouls are Canada’s expertise on the attack

Perhaps what makes Canada unique among participating teams in the World Cup is that they are good at drawing fouls. The squad averages around 14 fouls drawn in a single game, and they know how effective it is at giving them better chances at winning a given match.

Canada learned the biggest lesson with these fouls in their qualifier final against Panama, where they have given up a whopping total of 22 fouls. Despite having a good all-around game, Canada lost 1-0 simply because they failed to come up with a strong presence on the passing lanes and got too aggressive with it on their end.

Canada is poised for success in the World Cup

While they may not be much of a contender in the World Cup, there are plenty of reasons why Canada can be in top 3 by the end of the tourney. Who knows? This might be their huge window to prove their worth as a football nation.

The Most Profitable World Cup Crypto Bets are on Coinplay