The men’s national team of Canada is prepared to compete in its first World Cup since 1986. The team has been waiting 36 long years to play in the world cup after their last appearance in the event held in Mexico. The last time they competed in the world cup, they were eliminated after earning no points in the group stage against France, Russia formerly the Soviet Union, and Hungary.

In recent years, the transformation in Canadian soccer has accelerated significantly. With a group of players that is more skilled than any in the past, Canada is quickly emerging from the shadows of Mexico and the United States. 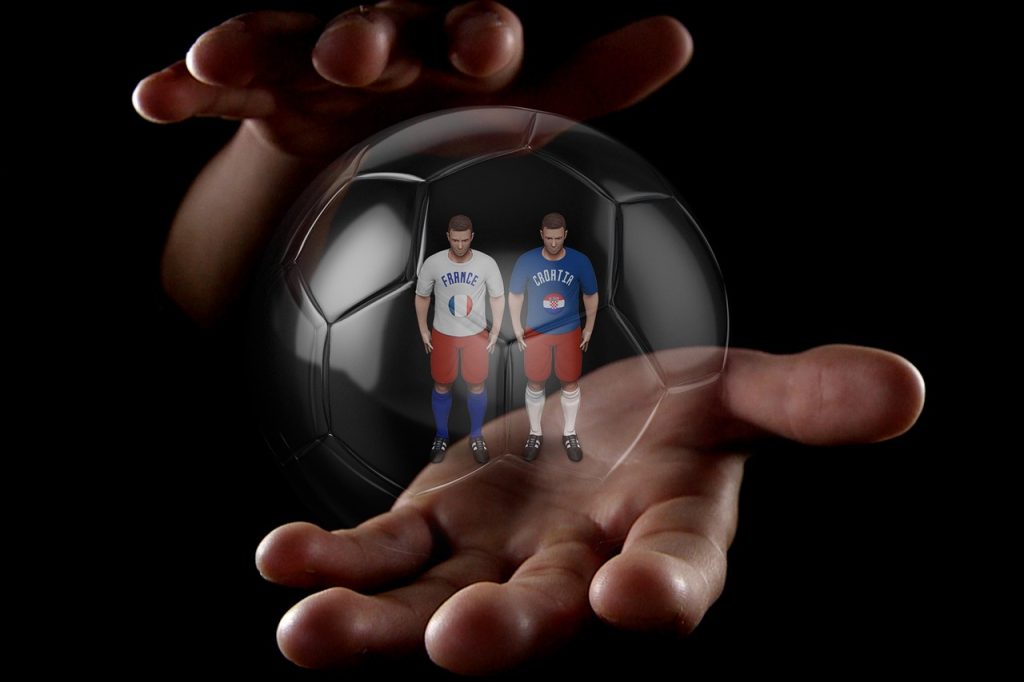 Canada is in Group F in the 2022 FIFA world cup alongside Belgium, Croatia, and Morocco. In Russia 2018, Belgium and Croatia came in third and second, respectively, and it is unlikely that Canada will make it out of the group.

But once more, no one expected them to place higher than regional goliaths Mexico and the United States in the Octagonal of Concacaf qualifying.

As Canada takes the stage in Qatar, the following are the 5 players who will determine their success in the tournament.

In addition to being the superstar of the Canadian team, Alphonso Davies is also one of the most intriguing young players competing in the 2018 World Cup. What accolades or praise are left at this time that Davies hasn’t already received? He is currently the most valuable player in the Canadian squad with an estimated value of €70M. He’s a top scorer and one of the players to watch during this year’s World Cup.

The fact that Davies starts in Bayern Munich’s defense shows his quality. But he’ll go back to being a winger for Canada. Expect this 22-year-old, a champion of the Champions League and the Bundesliga, to cause havoc on the defense of his opponents.

He is recognized as a real-life lightning striker who has dazzled crowds and broken records for both Canada and Bayern Munich. The most decorated male football player in Canadian history is already Davies. He is on the verge of joining the pantheon of Donovan Bailey, Wayne Gretzky, Steve Nash, Christine Sinclair, and other national sporting greats.

He has been hailed as being among the best players in the world by individuals like Hansi Flick, Marcelo, Robert Lewandowski, and Thomas Muller. He is supersonic, rock-shouldered, and electrifying. They call him a sensation and one of the most challenging players to contain.

The 22-year-old native of Ottawa is a goal-scoring machine who converted 19 of his opportunities in 2021–2022. Since moving Lille from Gent in 2020, David has been in sensational form, netting 37 goals in 90 Ligue 1 outings so far. He contributed to Les Dogues’ triumph in 2021. Davis is in excellent condition and already has nine goals this season with Lille in France’s Ligue 1.

As the young Canadian looks to transfer to a top club soon, many eyes will be on him in Qatar. David, who is 22 years old already has the attention of some major European clubs. He will experience this World Cup as the first of many in his career.

The male footballer of the year for Canada in 2019 is developing into a major goal threat up front. He scored nine goals during the qualifying round. Herdman, the coach of Canada, will rely significantly on David’s ability to score goals in Qatar. David’s performance will undoubtedly be important to prevent Canada from going scoreless at a World Cup, as it did in 1986.

The 23-year-old winger made his debut for Canada’s senior national team in June 2021. During the World Cup qualification, he played in 17 games, contributing three goals and five assists.

His prowess with the ball in his feet will add a dash of pace to the wings. He will be a genuine threat on the counterattack against Group F’s top teams because of his determination and work ethic.

Although Buchanan is a winger by specialty, he has frequently played wing-back for Brugge and Canada. The best is still to come at only 23 years old. The youthful winger has a great chance to distinguish himself and become an important member of Canada’s men’s national team.

When Eustaquio was seven years old, his family relocated to Nazare, Portugal from Leamington, Canada.  He was born in Canada to Portuguese parents. The boy studied football players for hours, making notes for himself about goals he wanted to achieve. He later joined players like Joao Felix and Diogo Jota in representing Portugal at the U-21 level.

To the joy of coach Herdman, Eustaquio made a commitment to the Canucks for the upcoming season. He controls the game’s tempo and is such a crucial side player. He is the epitome of everything Canadian football needs going forward.

Eustaquio has excellent control of the ball and passing skills, runs hard, and gets involved. He recently signed a permanent contract with Porto after making an impression while on loan at Estadio do Dragao.

Eustáquio will be crucial for Canada in the middle of the field if he can maintain the form he has lately displayed at the club level. Canada will heavily rely on his ability to play good defense because he has already demonstrated that ability.

While Cyle Larin is still trying to reach his best form, Buchanan is relishing his time with Brugge. However, his 39-goal run with Besiktas, which resulted in a Turkish Super Lig championship, should be enough to convince you of his talent.

How about the fact that he has 25 goals in 54 appearances for Canada, which should convince you if you’re still not convinced? Despite the roster’s larger stars, Larin will be responsible for a significant portion of the attacking duties.

This content is provided and hosted by a 3rd party server. Sometimes this servers may include advertisements. Full Matches and Shows does not host or upload this material and is not responsible for the content.
Canada in World CupFIFA's World CupWorld Cup 2022
0
Share FacebookTwitterGoogle+ReddItWhatsAppPinterestEmail

Where to Bet on MLS Soccer Matches?

Reasons Why English Premier League Is The Best League Worldwide